The Spades of Danakil – Vol. 3 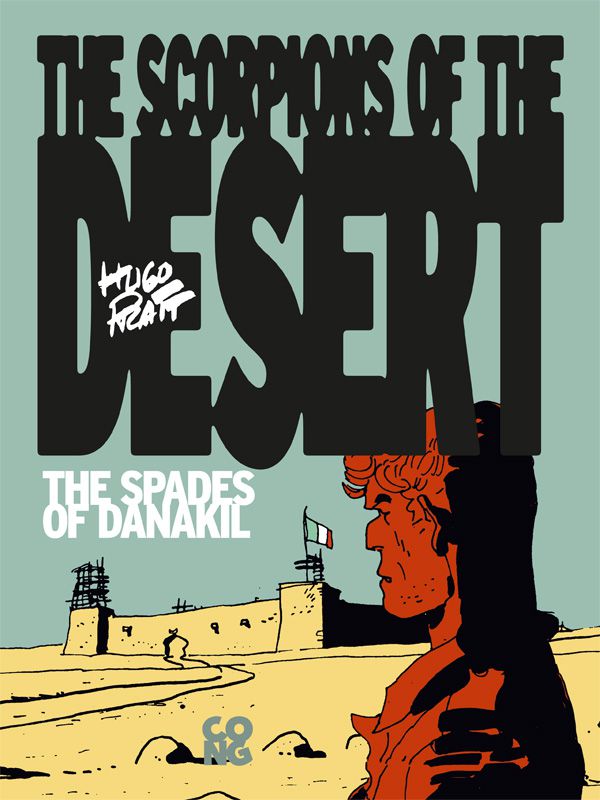 Lieutenant Koïnsky,  who has been promoted to commander of the Desert Scorpions, is now on board an airplane, on his way to the British military summits for an important meeting with the Ethiopian Emperor Haile Selassie. His flight is intercepted by the CR42 of one of the aces of the Italian Royal Air Force, Captain Visentin. The English are not shot down, only forced to land, and their imprisonment does not last long; after seizing a Savoia Marchetti, they take off in a southerly direction, but the fate of that trip is sealed: the aircraft has mechanical problems and Koïnsky ends up in a strange, small Italian fort surrounded by Danakil marauders, among Eritrean mercenaries weary of a futile war and officers on the verge of a nervous breakdown.
A surreal and deeply human story enhanced by a soundtrack of opera music; there are the sensual movements of a curvaceous woman, shots that come out of nowhere, officers with brilliantine-sculpted hair, and French soldiers fleeing a desert teeming with more than just ghosts. 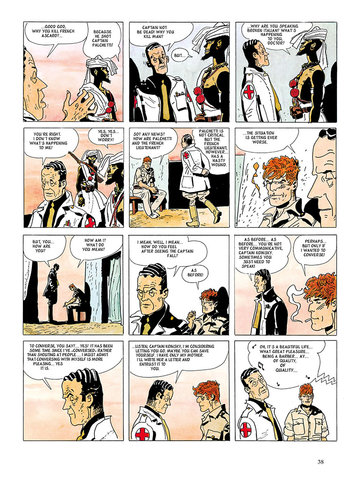 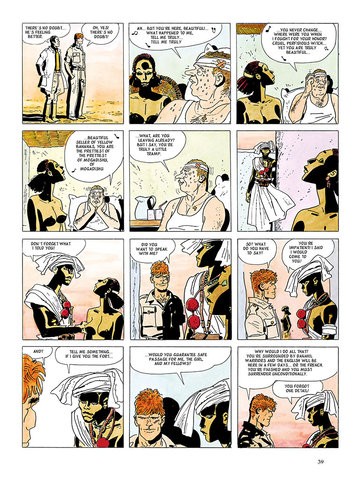 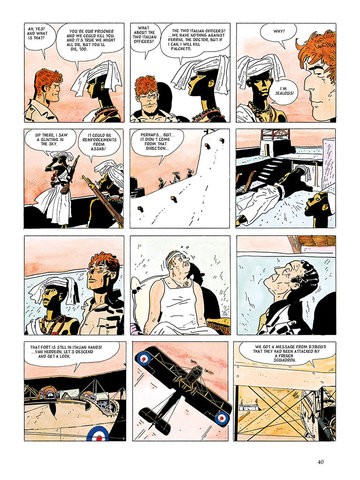 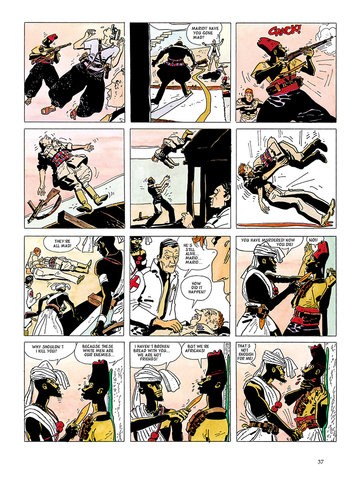