Not even this time will Corto be able to rest. His stay in Venice, in fact, lasts the space of an illustrated panel. We just have to turn the page to find him catapulted all the way to Hong Kong, smack in the middle of an international intrigue that involves a czarist admiral, a  bloodthirsty baron, a Chinese secret society, and a train loaded with gold.

“I’m thinking that i should decide to leave. Every time I come to Venice i get lazy.” 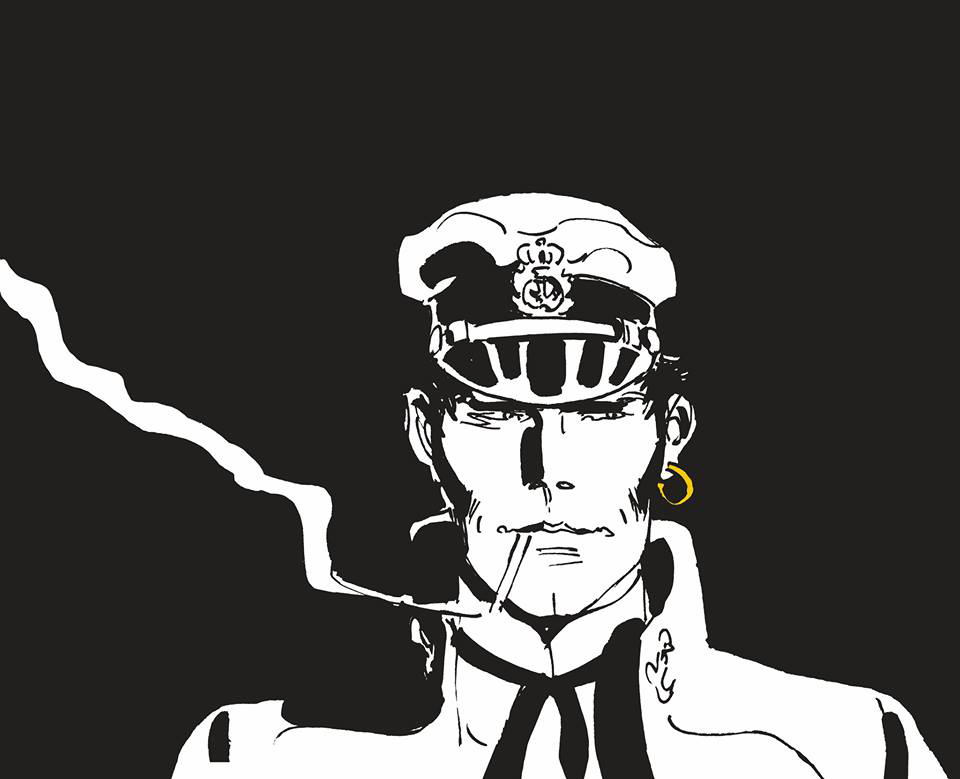 In the aftermath of the Russian Revolution and the First World War, Corto Maltese is engaged by the Red Lanterns—a Chinese secret society made up entirely of women—to find an armored train laden with gold that belonged to the last Russian Tsar, Nicholas II.

They aren’t the only ones lusting after the treasure. The adventure, which shifts from the hidden courts of Venice to the mysterious alleys of Hong Kong, from Shanghai to Manchuria and Mongolia to Siberia, also attracts regular and irregular armies, as well as revolutionaries and counter-revolutionaries.

Like drunken dancers, the characters in this tale dance without taking even one step in unison: each goes his own way, stepping on the others’ toes; meanwhile, Corto is a sardonic witness to the sad spectacle of human greed. 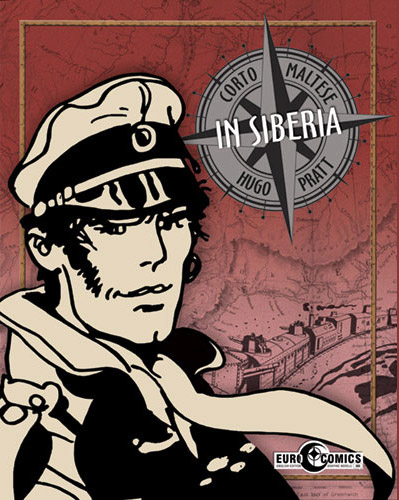 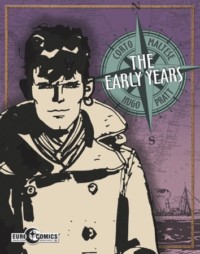