The first book of Corto Maltese’s stories will be released from September 21st for four Saturdays in a row ( next issues 09/28, 10/05, 10/12) – 42 pages combined with the independent newspaper Efsyn. 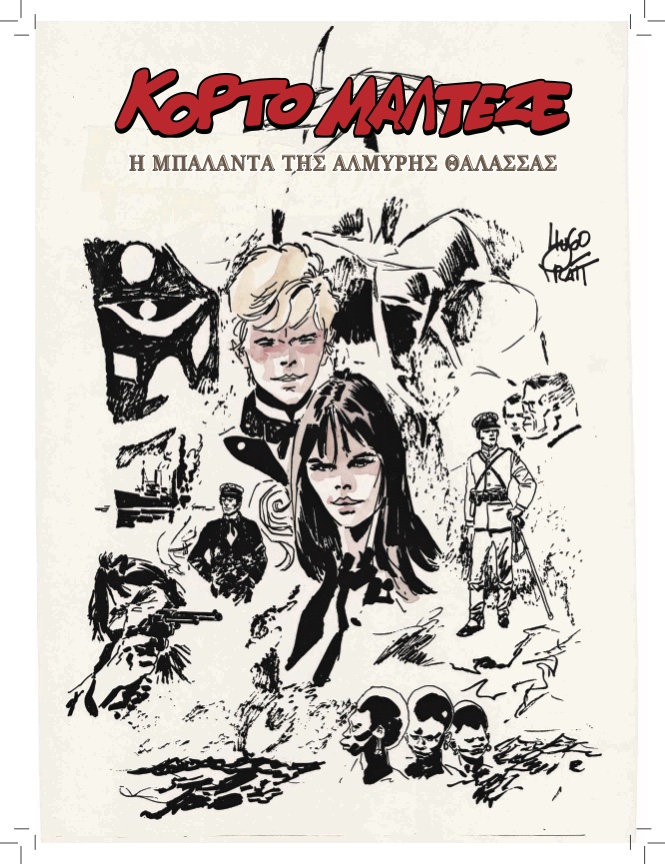 The first book of Corto Maltese’s stories, written and illustrated by Hugo Pratt in 1967,  will be released from September 21st for four Saturdays in a row ( next issues 09/28, 10/05, 10/12) – 42 pages combined with the independent newspaper Efsyn.

The first and second volumes, will include an introduction by Patrizia Zanotti, Pratt’s main and historic collaborator who today is in charge of the company Cong which manages the Venetian artist’s entire art legacy. Meanwhile, the third and fourth issues will include an article by the comics critic Luca Raffaelli.

The publication of the first of Corto Maltese’s adventures will precede by a couple of months the release of the last story titled The Tarowean Day – which is still unpublished worldwide – created by two Spanish authors: Juan Diaz Canales and Ruben Pellejero, with it realizing their third story of the legendary sailor after the death of Pratt. The previous titles were: Under the Midnight Sun and Equatoria.

The Tarowean Day is the prequel of The Ballad of the Salty Sea and unveils for the first time what happened before the iconic first image of Corto where he appeared tied to a raft lost in the Ocean and rescued by his historical friend/enemy Rasputin. 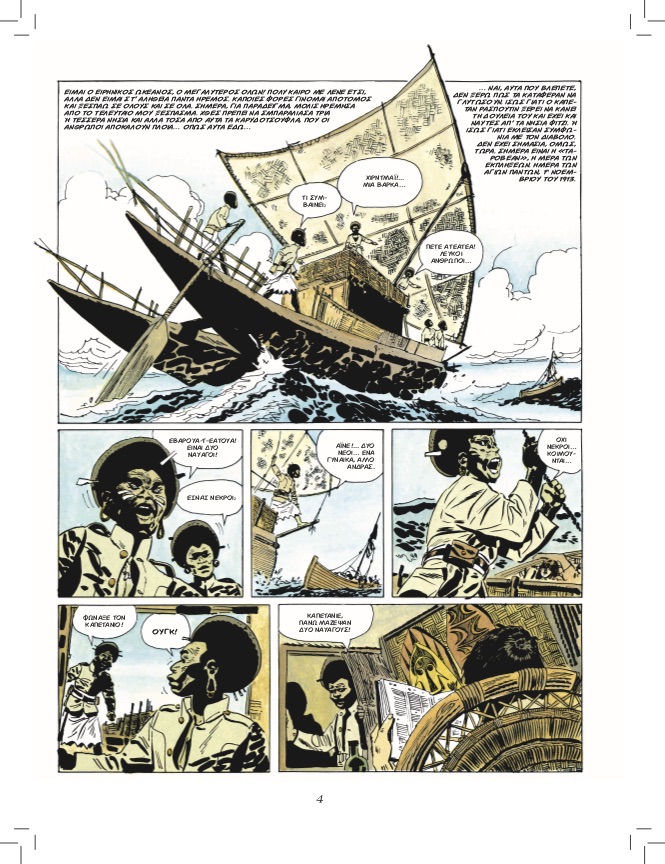 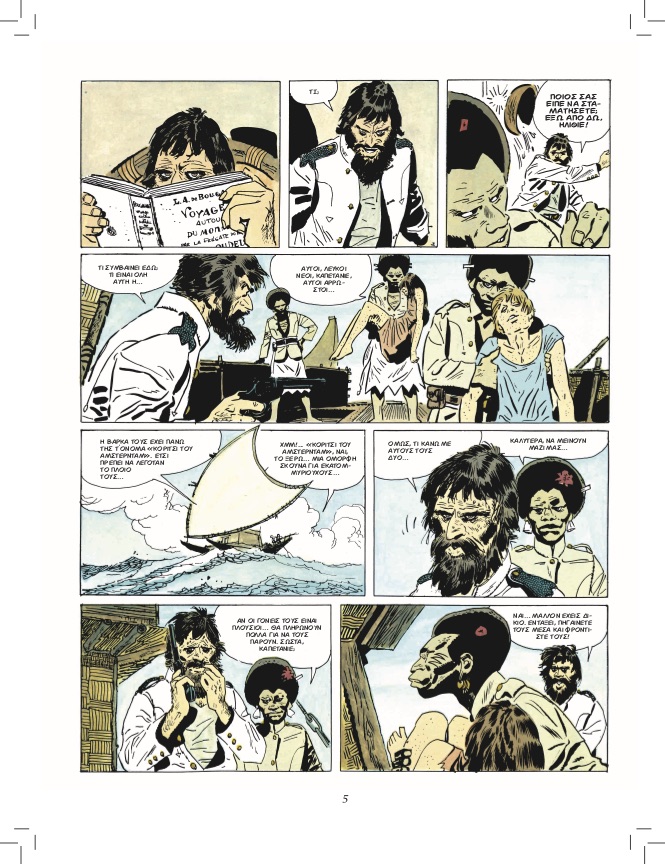 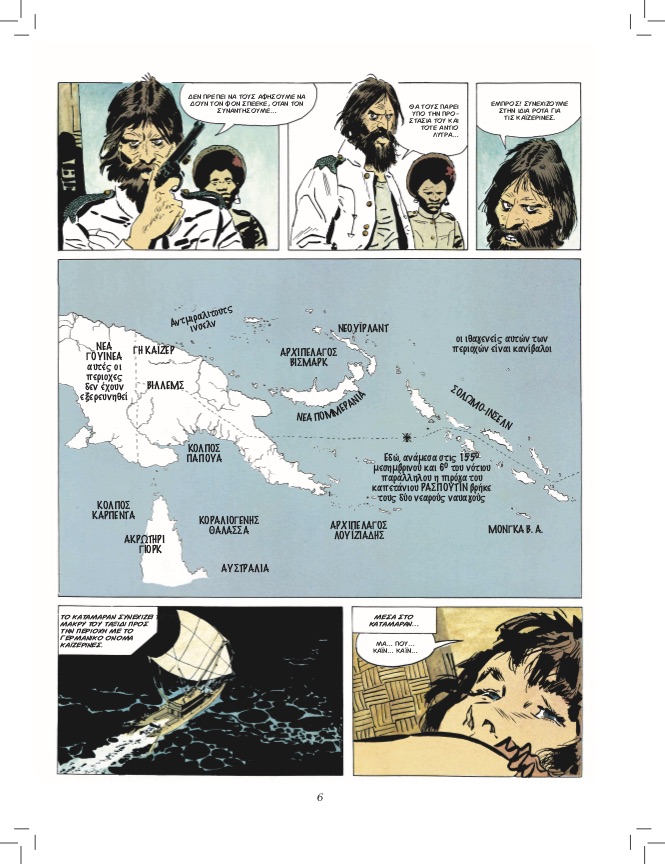